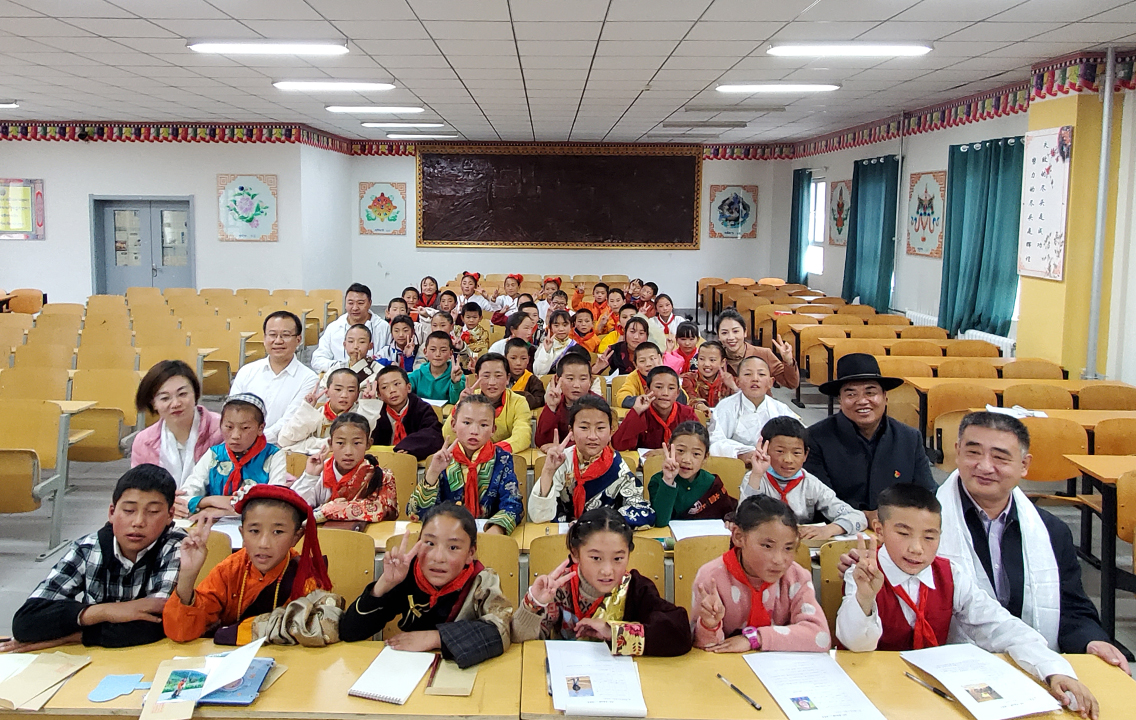 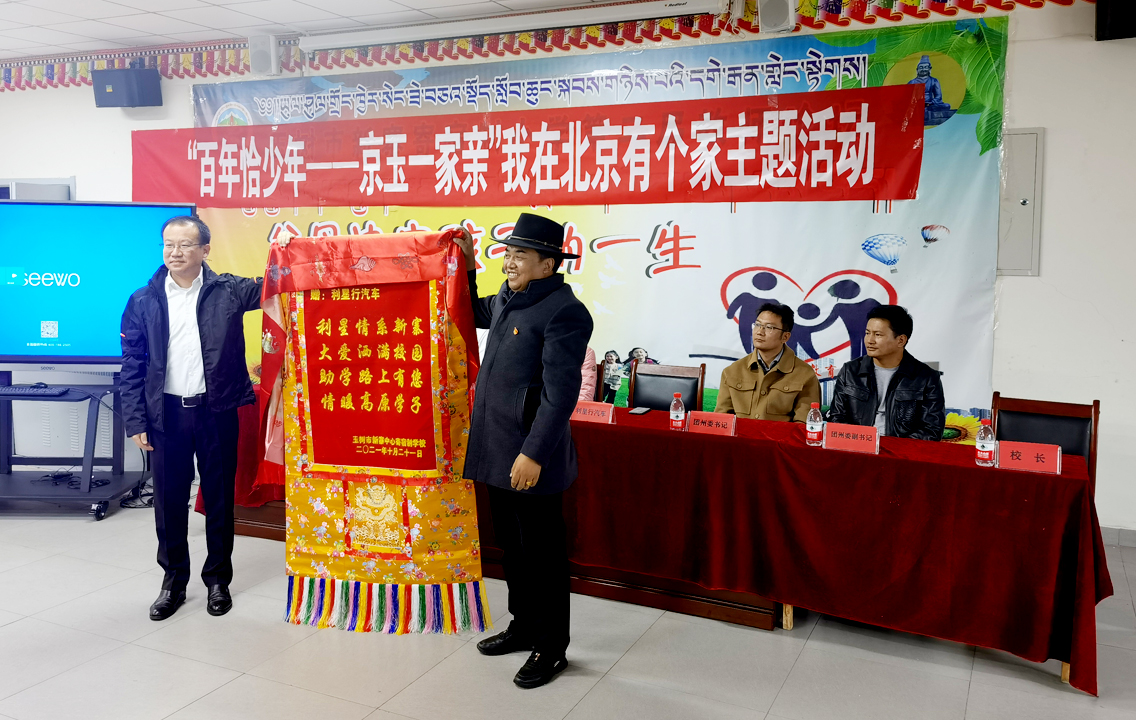 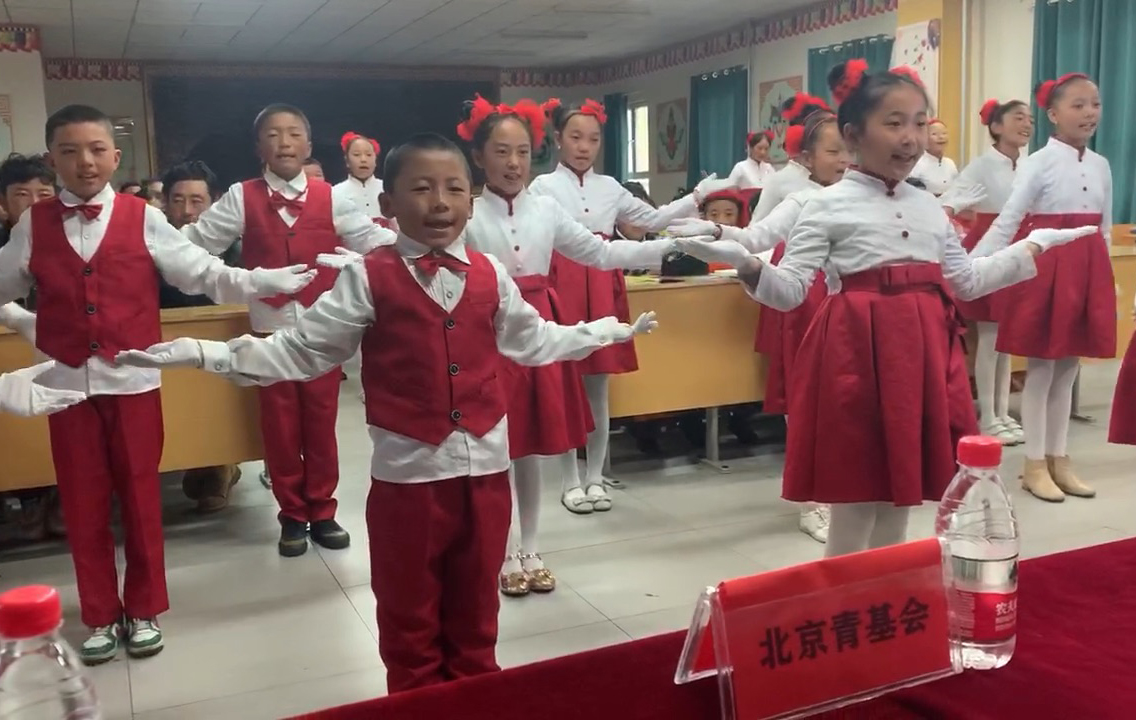 On 14 April 2010, a 7.1 magnitude earthquake struck Yushu, a city of Yushu Tibetan Autonomous Prefecture in Southern Qinghai Province, China. Many lives were lost and many injured and made homeless.

More than 2,400 km away in Beijing, hearts were moved into immediate action by the news. The Beijing Youth Development Foundation were amongst the first responders to provide help and assistance.

To this day, Beijing has been actively participating in the Yushu post-disaster reconstruction program together with the local authorities and the people of Yushu. The economic and social developments of Yushu have been steadily progressing ever since.

As a result of the constant help and care provided by Beijing to Yushu, a strong bond has been forged and etched in the history of both cities. The bond is perhaps best reflected in a post-earthquake Tibetan song penned and sung by the locals of how “Ah Pa and Ah Ma’s family are the benefactors and the Beijing-ers”.

“A letter when we arrive, a song when we leave”

On 21 October this year, LSH Auto China and the Beijing Youth Development Foundation travelled the distance once again to Yushu on a “I have a family in Beijing” mission.

The mission kicked off with a popular sign language song “Thank you for listening to me” performed by young students of the Xinzhai Boarding School.

Representatives of LSH Auto China brought gifts and greetings from Beijing, met and mingled with the Tibetan children and handed out letters of love, encouragement and admiration from their “families” in Beijing to the children.

The children were also able to go online to chat with their growing “family members” from LSH Auto China – seeing each other for the first time.

As a final program of the mission, LSH Auto China representatives taught the children the importance of expressing their emotions – learning to write letters and singing songs to express their thoughts, friendship and emotions. The final program was aptly titled “A letter when we arrive, a song when we leave”.

Emotions flowed as the team from LSH Auto China and the Beijing Youth Development Foundation prepared to leave. The children gave a surprise performance with a song “Farewell” that they had just learned.

Emotions flowed when the children gave a surprise farewell performance with a song “Farewell” that they had just learned.

Neither the distance nor the years will divide our family.

The rebuilding of Yushu is a long term project. LSH Auto China is committed to provide assistance to it. With the help of the Beijing Youth Development Foundation and the Yushu authorities, we will continue to contribute to its rebuilding and letting the people of Yushu know that we are family.

A nation, united as a family, is always a greater nation.

Find out more about LSH Auto China’s commitment to engage in public welfare causes and to promote rural revitalization for the common good and prosperity.