A STORY OF LONG-TERM GROWTH

LSH Auto Holdings has a rich history and heritage in numerous markets, starting in Taiwan Region where the first Capital Motors, Inc. showroom was opened in Taipei in 1969.

Building on our sound foundation in these markets, LSH Auto Holdings has also expanded into the wider Asia-Pacific region and Europe.

We entered the Vietnam and Cambodia markets via organic expansion in 2005 and 2015, respectively.

We also introduced LSH Auto to Germany (2015), Australia (2015), and the United Kingdom (2016) via the acquisition of trusted local brands in these markets. 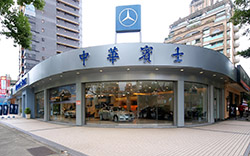 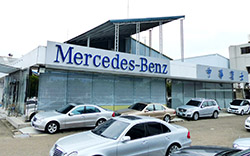 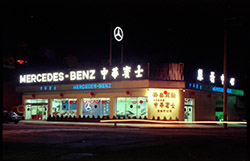 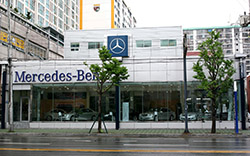 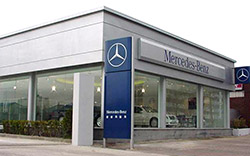 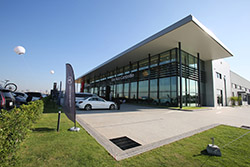 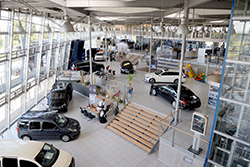 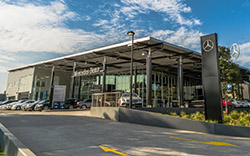 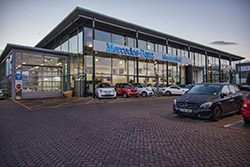 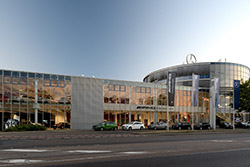 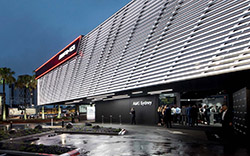 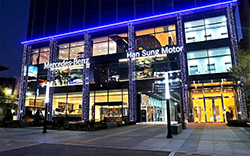 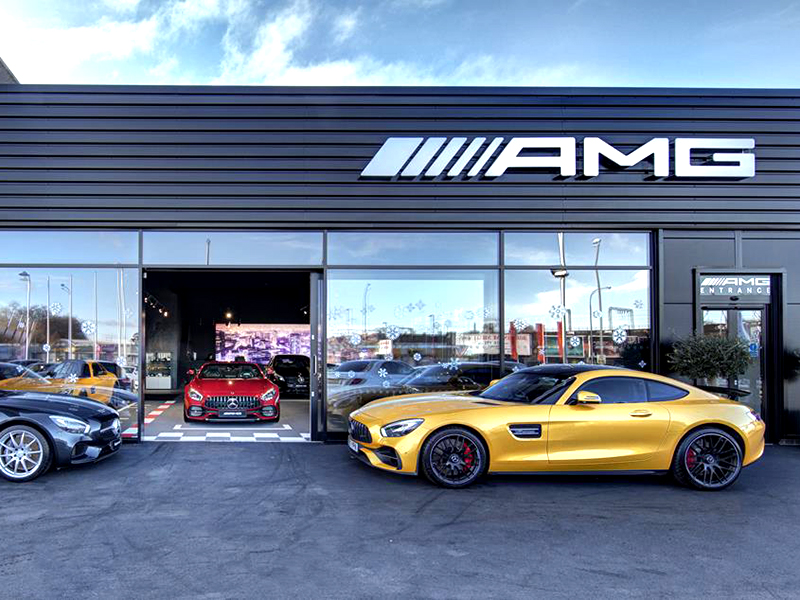 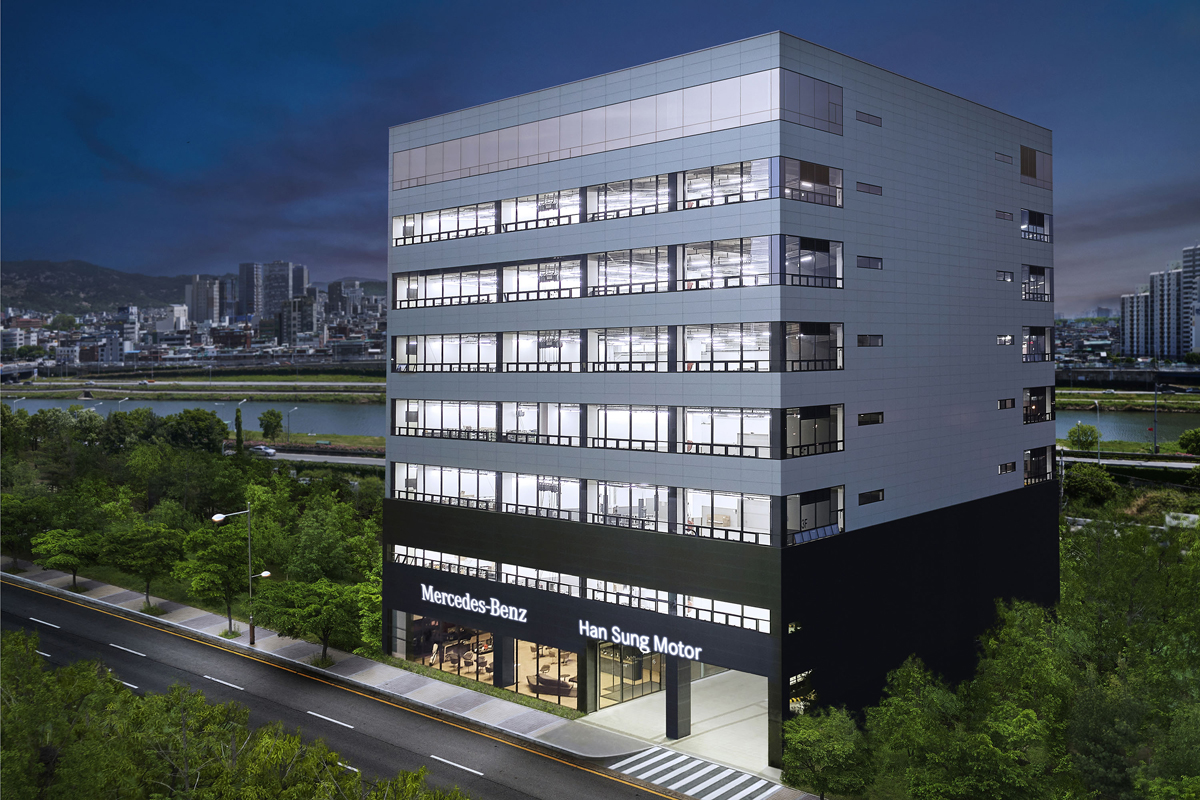 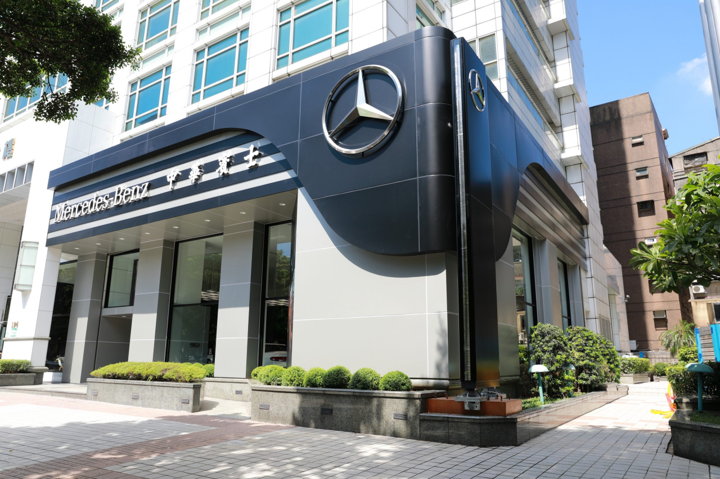 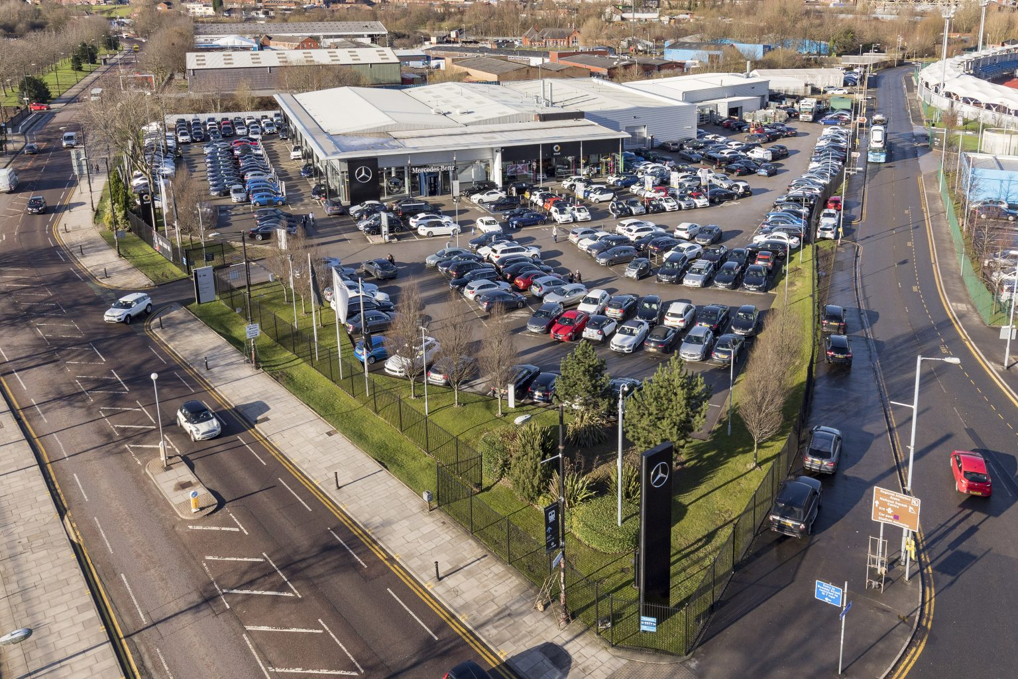 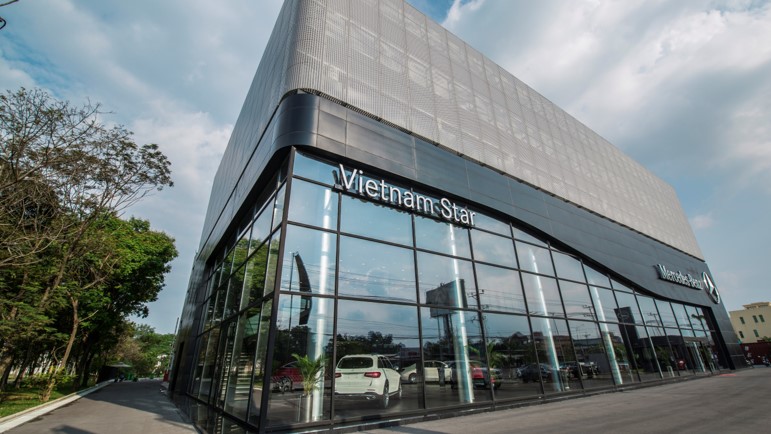 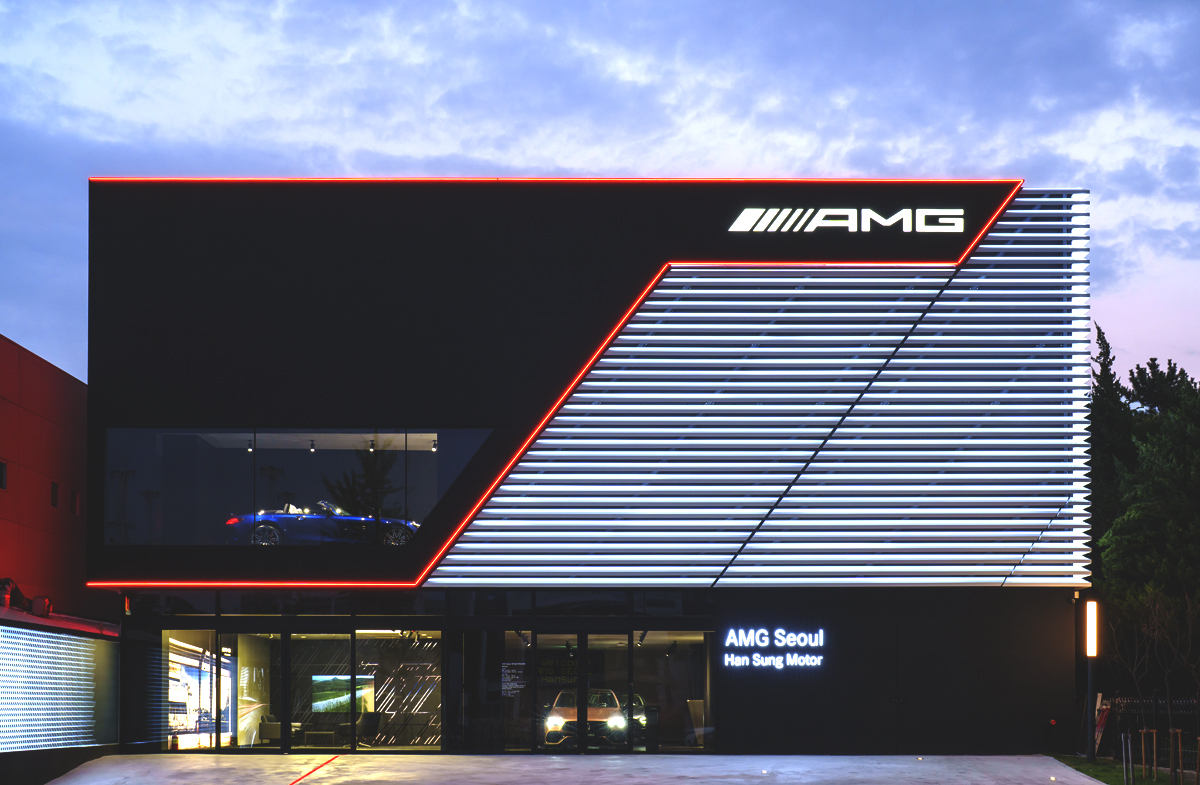 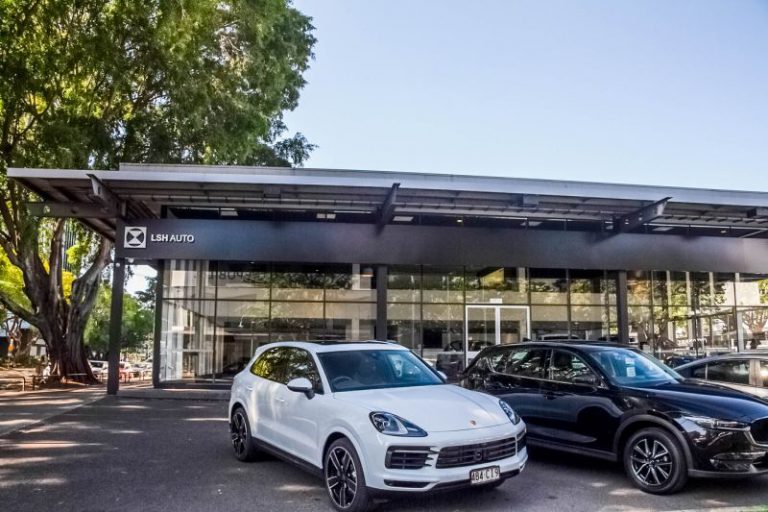 Australia
Back to top