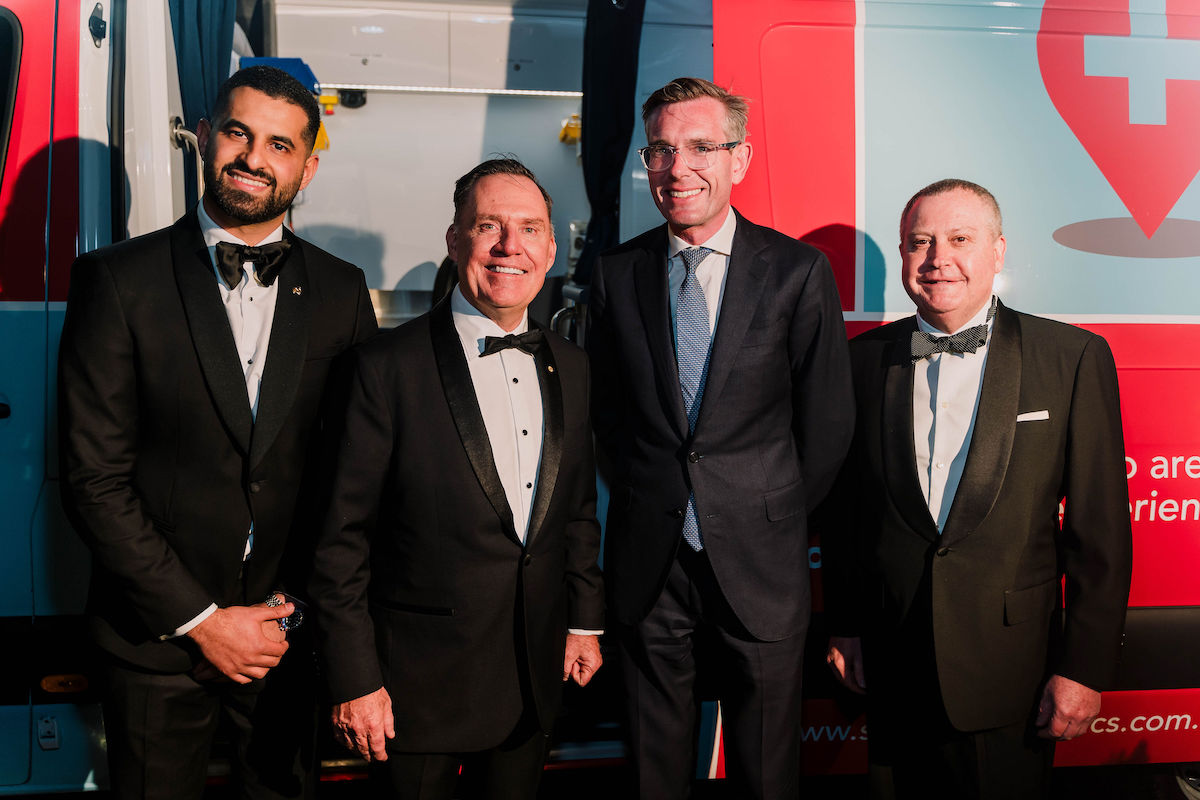 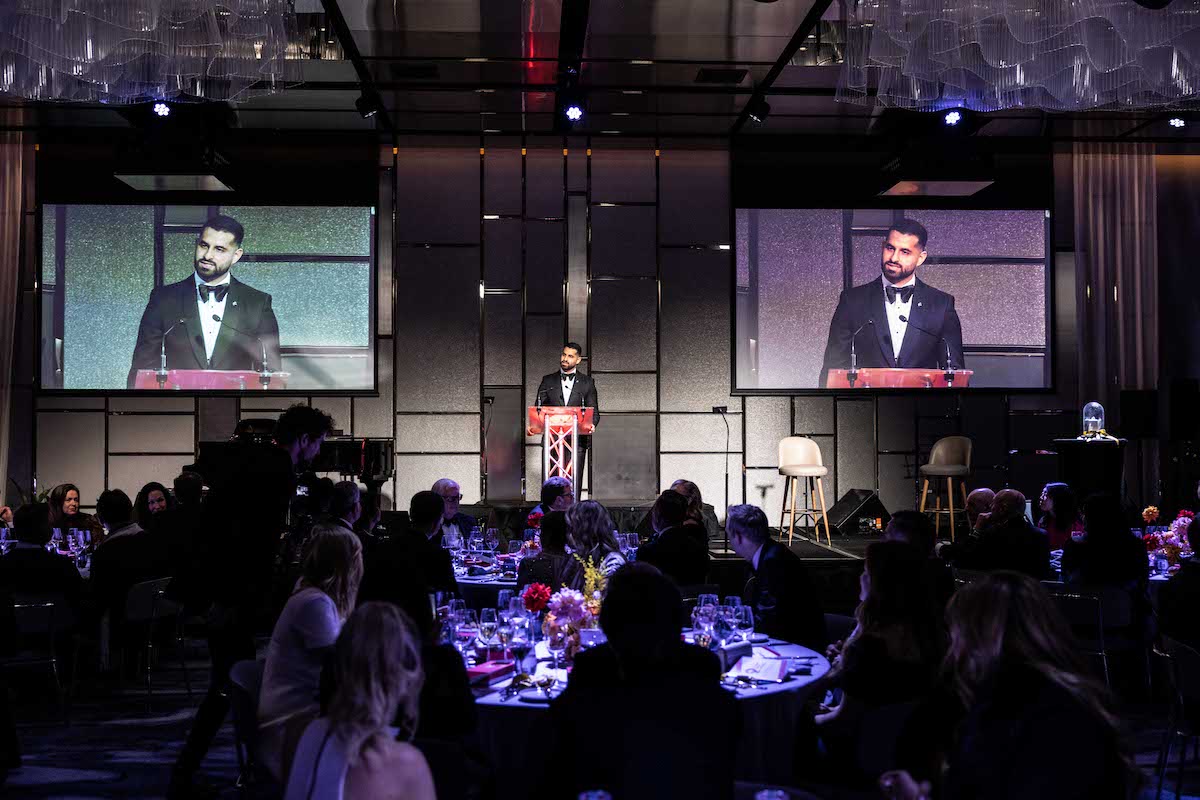 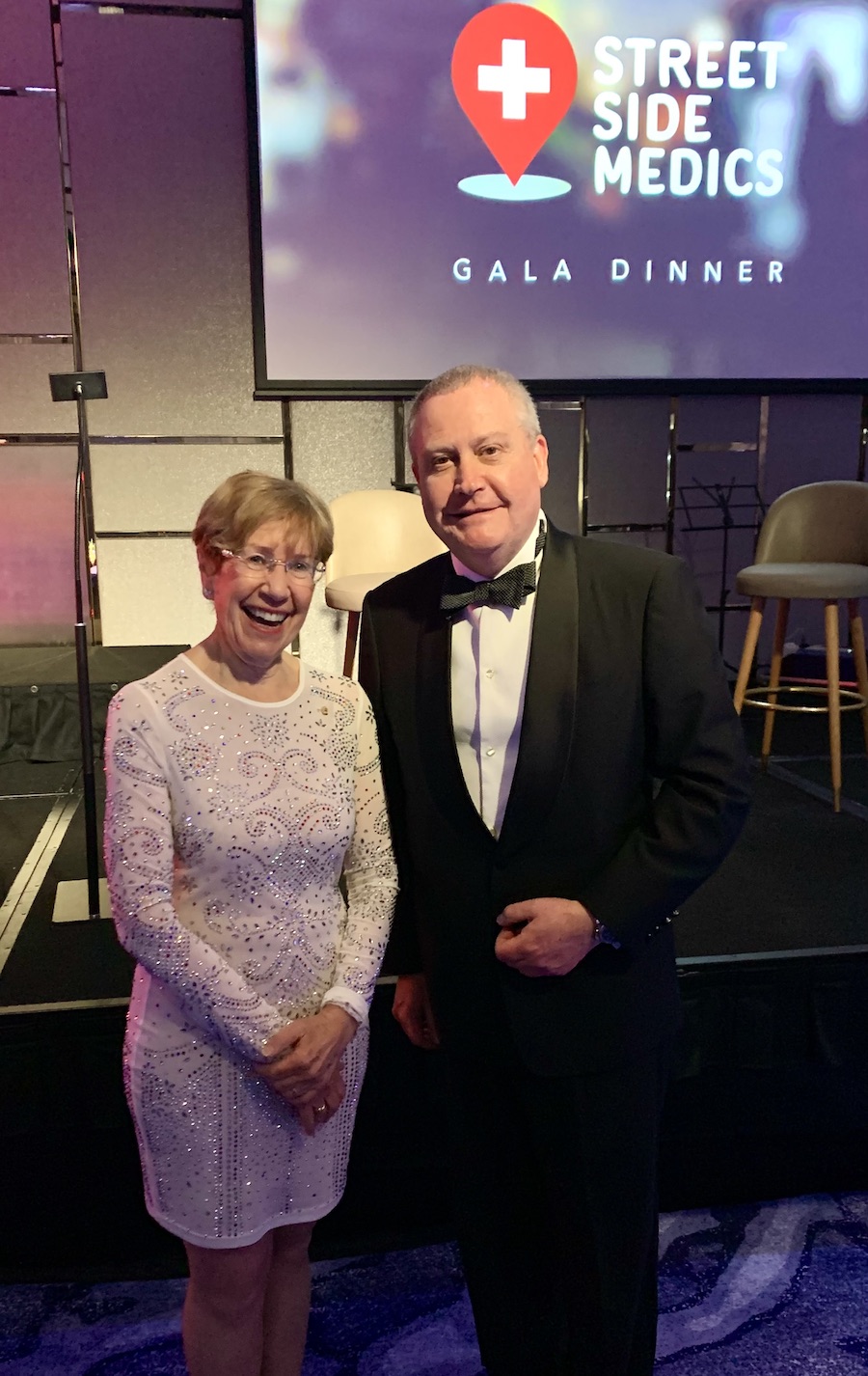 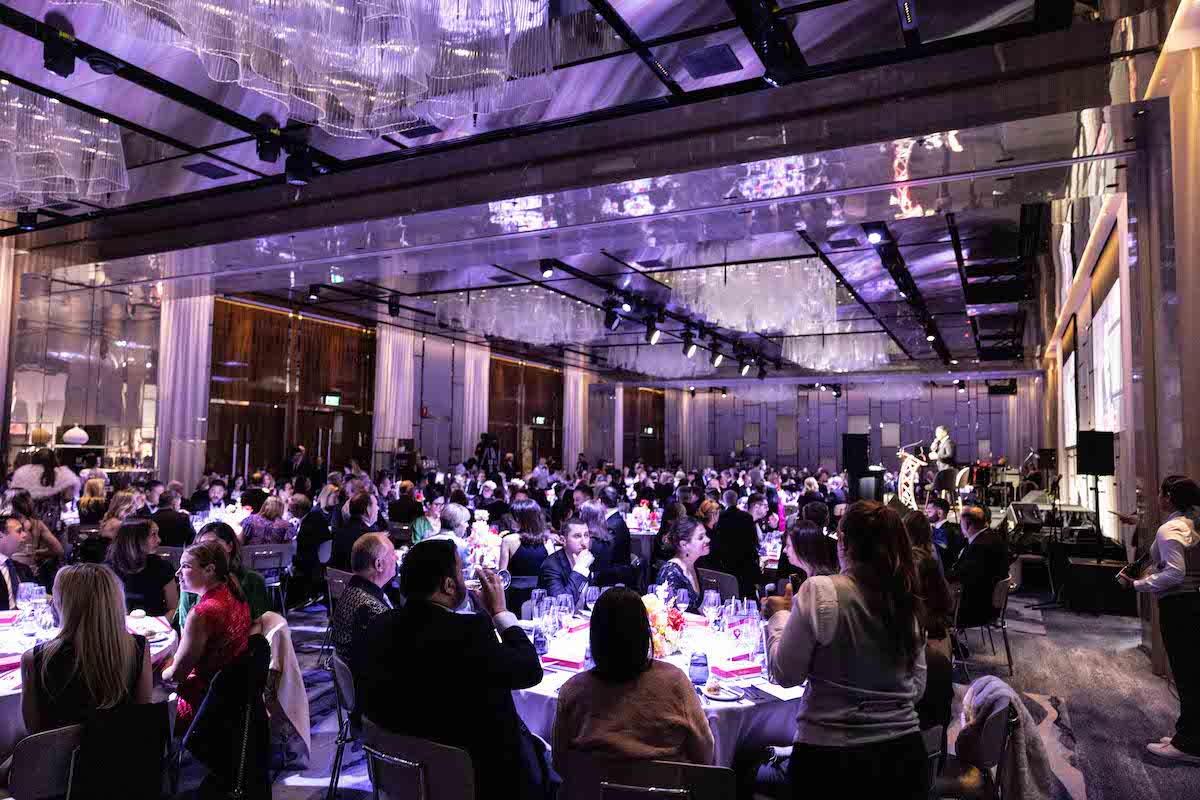 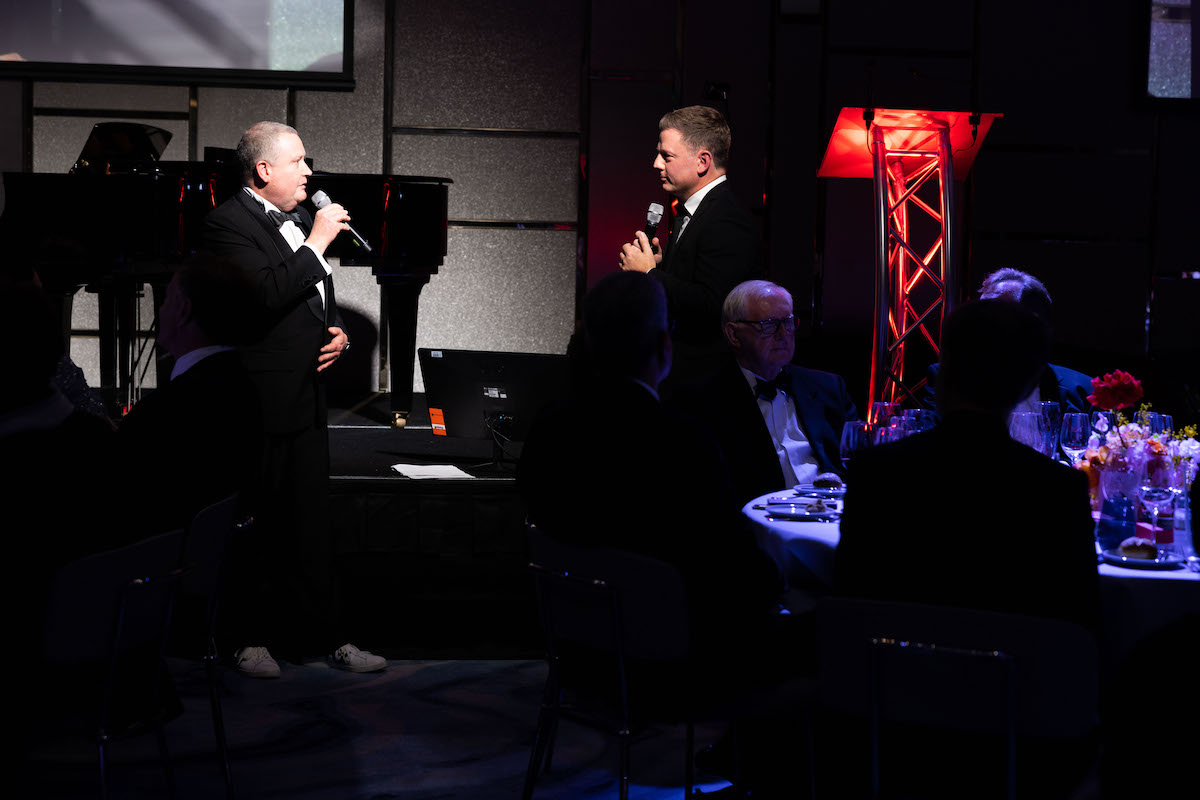 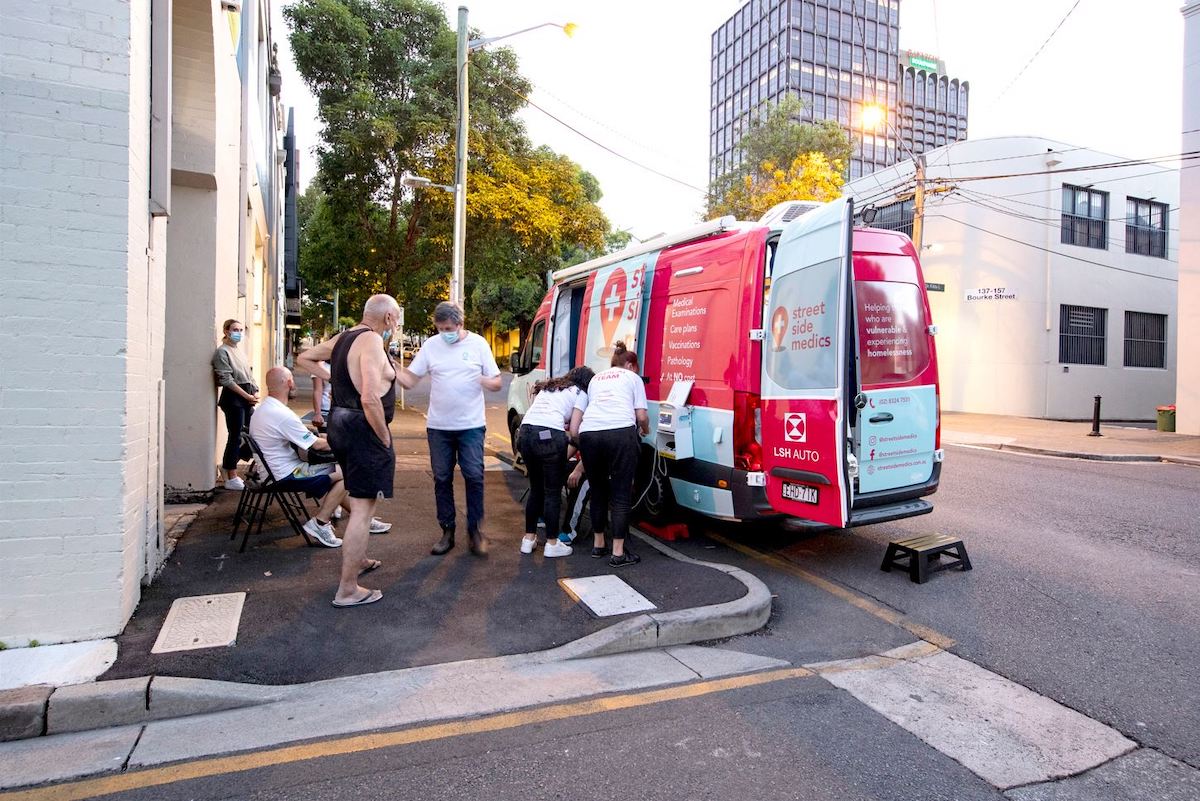 Street Side Medics is a not-for-profit medical service started in 2020 and dedicated to helping those experiencing homelessness.

In early 2021, LSH Auto Australia saw the potential and the good that the service would bring to an often forgotten group of the population and promptly approached the founder, Dr. Daniel Nour, to offer their support as a partner.

A Mercedes-Benz Sprinter van was then donated to Street Side Medics. After being specially fitted out, the van proved invaluable as a mobile clinic and as an outreach to the homeless.

Now, LSH Auto Australia has further strengthened its community connection with Street Side Medics by donating a second Mercedes-Benz Sprinter van for conversion into a mobile clinic.

The new donation was announced at the inaugural Street Side Medics Gala, held on Friday August 19th at Crown Barangaroo, Sydney.

On hand for the occasion were John Good, Managing Director of LSH Auto Australia, and the founder of Street Side Medics, Dr. Daniel Nour.

They were joined at the Gala event by 300 guests, including New South Wales Governor, The Hon Margaret Beazley AO and NSW Premier, Dominic Perrottet.

Mr. Good said: “Having personally witnessed the work that Street Side Medics do, the decision to donate a second van was easy. Now, with three vans they can further expand their invaluable medical services for the homeless.

The way we look after our less fortunate is a test of a society’s compassion. That’s why we are proud to be helping the work of Street Side Medics. It’s also central to our aim of being a valuable member of our communities.“

Dr Nour welcomed the donation and added: “From small beginnings, the growth of Street Side Medics is largely due to the support of individuals and companies such as the LSH Auto Australia team. They have been a central part of that journey of growth.”

The inaugural Street Side Medics Gala raised significant funds in support of the ongoing provision of medical care for those suffering from homelessness.